New York State and Vermont are home to approximately 11 species of spiders, and the pest control technicians at Nature’s Way are trained to identify those species, and know which ones are potentially harmful. We determine the type of spiders you have in your home, and offer both spider removal and spider prevention.

If you’re currently experiencing a spider problem in your home, our targeted spider treatment can eliminate an infestation. We start with a free inspection and consultation, and examine visible spiders to determine if they are harmful. Once the problem is identified, our professional spider removal service includes web clearing, flushing, natural pesticide applications, and more.

Our year-round Nature’s Way Program provides 365-day protection from spiders, as well as other pests. We start with an initial inspection and consultation, create a customized plan for your property, and schedule monthly visits, which include de-webbing, natural pesticide applications, dust injections and more. Our year-round spider prevention plan also includes emergency service. In the event that you encounter spiders between visits, we’ll send out a technician as soon as possible at no extra charge.

Our pest control technicians are qualified spider experts, knowledgeable in the habits and lifecycle of spiders. We know which spiders can cause harm, and practice proven methods for eliminating and preventing infestations. As part of an integrated pest management approach, our spider exterminators also provide tips and advice to help you prevent spider activity both inside and outside your home, and work with you to find a solution that resolves the problem with minimal disruption. 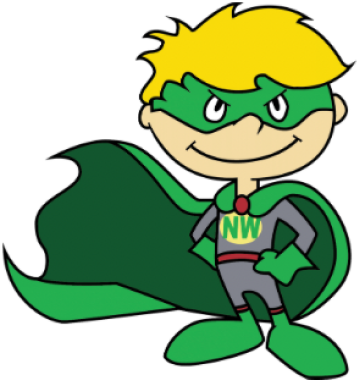 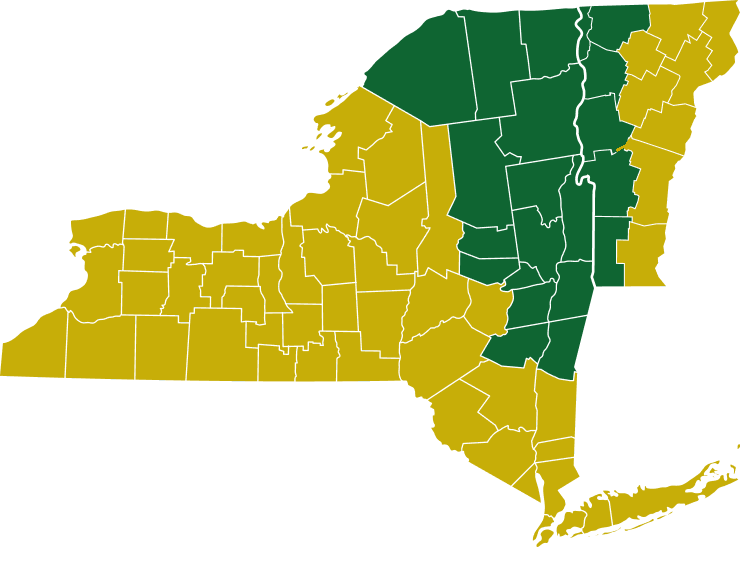 If you need a spider pest control in Albany, Saratoga, Glens Falls or as far north as Plattsburgh NY, Nature’s Way can help. Call (518) 745-5958, or complete an online request for a free inspection. You can also contact our spider exterminators in Rutland, Burlington and throughout Western Vermont by calling (802) 855-2978. 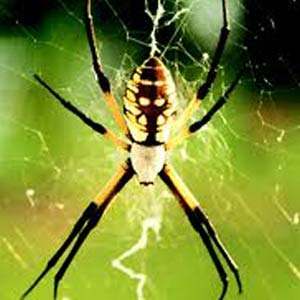 It’s a common misconception that spiders are insects, when in fact, they are arachnids. Unlike insects, spiders do not have chewing mouth parts, wings, or antenna. In fact, they have eight legs (insects have six) and two body segments. Their hollow fangs allow them to inject venom to kill their prey.

The intricate webs created by spiders are due to the silk they produce – which they also use for catching their prey, swinging from one place to another, and covering their egg sacs.

How Long Do Spiders Live?

The life span of a spider in Northern New York and Vermont is usually one year. Most spiders pass the winter as eggs, mate in the spring, develop into full adults in the summer, and then die in the fall. However, some spiders do survive even a harsh Adirondack winter by finding cracks and crevices to hide in, and a type of antifreeze in their blood keeps them from freezing.

Which Spiders are Native to New York & Vermont?

Below you will find several species of spiders found in the Adirondack Mountains and Capital Region of New York, including Albany, Saratoga, Lake George, Lake Placid and Plattsburgh. These same species can be found throughout Manchester, Rutland, Killington, Woodstock, Shelburne, and Burlington, Vermont.

If you suspect you have a spider problem, please contact us, so that we can provide you with a free inspection and advise you on the best treatment plan for your property. 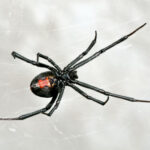 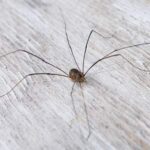 What our customers are saying

Excellent job in keeping our house ant and spider free. Lee has been efficient, professional, cordial, and informative.