Our Bat Control Services include:

Our Wildlife Control Experts humanely remove any bats from inside your home and seal off entry points to prevent them from gaining access in the future.

We offer comprehensive decontamination services, which include vacuuming the droppings, sanitizing and sterilizing the space, and replacing damaged insulation.

We place coverings over any openings where bats can enter your home. These one-way valves allow bats to escape, but prevent them from crawling back in.

We can install a bat house on your property to deter bats from nesting in your eaves and attic, while still allowing them to provide beneficial mosquito and insect control. 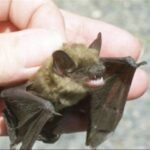 The little brown bat is now considered an endangered species in many states in the Northeast, including Vermont. This is because of the white nose syndrome that has spread rapidly, virtually eliminating the species.

Female bats typically re-infest the same roosting sites year after year, usually in late April. They will produce a single baby, which is fully grown and capable of flight in approximately 4 weeks.

As bat pest control specialists in the Albany area and Adirondacks, we typically hear from NY homeowners in July, when the baby bats start flying. They have a tendency to get lost on the way back in or out of an attic, and end up in area homes. “Bat season” in Upstate NY and VT continues until late October, when the bats leave for hibernation in a nearby cave. 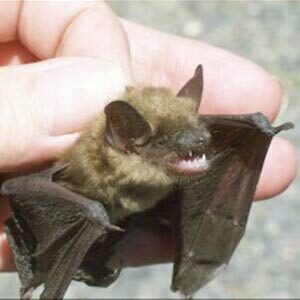 The Facts about Bats › 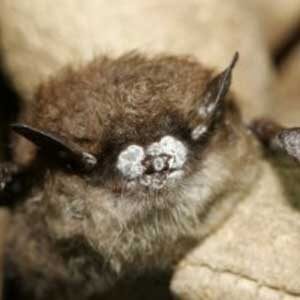 What To Do if You Come in Contact with a Bat ›