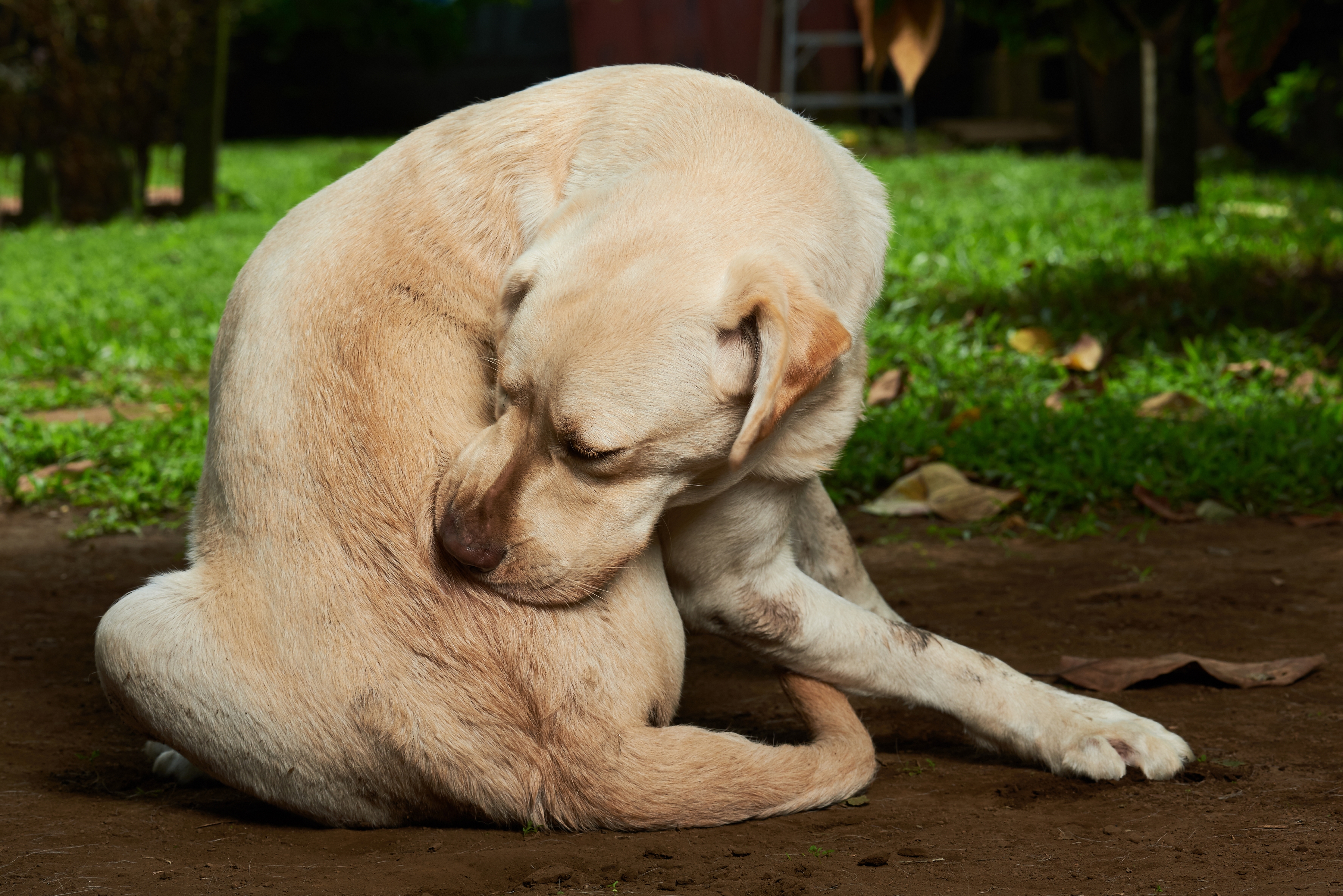 April showers bring May flowers, as well as the potential for a flea infestation. Fleas pose a threat to us, our homes and our pets year-round, but they become more active during the warmer months. According to the American Kennel Club, fleas in New York and Vermont are most likely to pester pets between April and December, which is why flea control & treatment is so important this time of year.

What is a Flea? 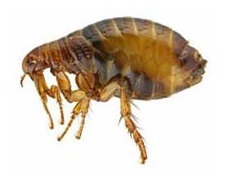 While there are more than 200 species of fleas in the U.S., the variety that most often affects both dogs and cats is the cat flea. They can be found anywhere from Albany NY to Saratoga, Glens Falls, Lake George and beyond. These wingless insects are actually tiny parasites that feed on blood, often nesting in the coats of our furry friends. They’re about the size of an ant, but have large bellies that can fill with blood as they gorge on a host.

In addition to causing flea allergy dermatitis and annoying bites on both humans and pets, fleas carry tapeworms, which can cause severe gastrointestinal problems. Many pet owners falsely assume that only “dirty” houses and pets contract fleas, or that they would know if their dog or cat had fleas because the animal would be scratching. The truth is, you could be infested with fleas and not even know it. To learn more about fleas and how to know if you have a flea problem, read our flea FAQs.

Rather than struggling with how to get rid of fleas in your home, most pet owners would prefer to prevent them altogether. Applying a monthly flea treatment to your pet’s skin, using a flea and tick collar, or asking your vet to prescribe oral medication, will destroy fleas and their eggs. We also suggest vacuuming frequently and changing the bag often, as well as washing your dog’s bedding weekly to help prevent a flea infestation.

How do I Get Rid of Fleas in My House?

First, talk to your veterinarian about getting rid of the fleas on your dog or cat. Then, if the fleas have moved from the pets to your home, it’s time to call in a professional pest control company. Unfortunately, once you begin to see fleas on people, carpets and furniture, it means that the fleas have run out of room on your pets, and your house is likely infested with millions of them.

Many homeowners spend more time and money trying to get rid of fleas themselves, than they would if they called in a professional at the start. Unlike “foggers”, which only kill the adult fleas, Nature’s Way Pest Control’s products destroy the adults, interrupt flea growth and development, and leave a residual to diminish recurring egg emergence.